The internet is full of articles and posts about how anything GMO (Genetically Modified Organisms)  are bad for us. There are activists who will destroy experimental crops because their belief is unshakeable that GMO’s are a threat to life. Individuals and organisations, such as Greenpeace, believe that GMO research is funded by organisations who are in collusion with governments who are blind to the risks of unleasing GMO crops onto the public.

So here, we will put to one side the fear, and focus on the facts. You decide yourself if GMO has a place in our world.

The overwhelming scientific consensus is that food containing GMO crops pose no risk to human health. Every major international science body in the world has collectively reviewed thousands of independent studies before reaching that concensus ( forbes.com).

Through genetic modification, we are able to create food products that will have: 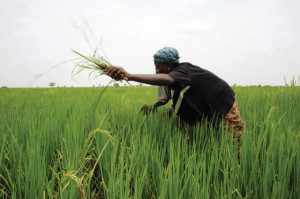 Increased pest and disease resistance: Insects destroy about 25 percent of food crops worldwide and reduce crop quality. Many plants naturally have resistance to some insects and diseases, GMO’s can ensure the plant has a stronger resistance and to the particular insect or disease that is presenting the threat. If GMO’s had been around a couple of hundred years ago, there would have been no Great Potato Famine in Ireland.

Drought resistance:  It’s expected that drought will become more common due to global warming. Plants essentially throw a switch and either die or become dormant when there’s not enough water, so scientists are developing crops which can override this switch and successfully micro-manage its metabolism so it can thrive on low moisture levels in the soil.

Increased food supply: We will need to massively increase our food production as the world’s population is expected to almost double by 2050.  There will be 6 billion people and 90% will be living in the developing world, making food security the most important social issue for the next 30 years.

Increase in nutritional content: GMO crops can be grown to contain more vitamins, minerals or healthy oils. This means we could provide nutrition for more people per metre of field or orchard than regular crops. This will be vital in the future as we need to increase food production.

Ability to reduce disease in humans: It may be possible to genetically modify plants to produce vaccines or other medicines.  This means they could be distributed easily at a lower cost.

Although GM foods provide many benefits, there are many environmental, economic and social concerns which must be addressed. 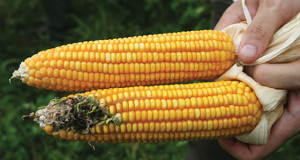 Gene Flow: This is the potential for genes from GMO crops to be found in non-GM crops in neighboring fields. This is naturally seen in wild plants and non-GMO crops anyhow. Scientists are researching strategies such as isolation distances and post-harvest practices to reduce or prevent gene flow occuring, but the public’s aversion to field trials is making this research difficult.

Biodiversity reduced: GM products are engineered to be the most successful crop and will out-compete other plants growing in competition. This is great in the case of crop fields where the competitors are weeds, but might be undesirable ifa GMO strain leeches into the environment and swamps ancient, native or rare forms of the crop.

Resistance:  As GMO crops are bred to deter attack, it is possible that insects and diseases will become resistant and different or more herbicides or insecticides will have to be used. Extensive ecological impact assessments have been addressing these issues.

Domination of large corporations:
This domination of the market could lead to a monopoly over smaller farming organisations. Under current legislation, new strains of GM products can be patented, thus the corporations can determine the selling price of these products. GM products can also be engineered to be dependent on chemicals that the same company provides solely. For example, Monsanto’s ‘Roundup Ready’ soybeans rely on chemical products in order to grow effectively. Domination of giant corporations is a global trend whether it’s health care, grocery shopping, the type of car you drive. Our economies are growing, but our day to day choices are reducing.

The ugliest thing is that the above points cannot be discussed sensibly and solutions found using intelligent cooperation and unhindered research. The ‘bad’ points about GMO are either as yet unproven, highly unlikely, or are being 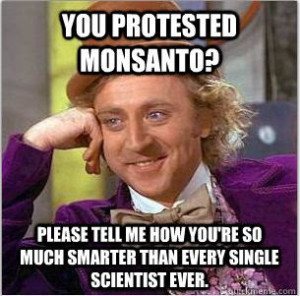 worked. It will be up to our governments to work on firm groundwork to ensure that organisations are diligent in their research safety and open enough to facilitate scrutiny, whilst preserving the ability to profit from their investment in research.

This is all possible, but not so if the public have been whipped into a frenzy of fear and loathing of anything GMO. The truth is, you’ve been eating GMO foods for years, wearing them, using products made with them. Let’s start some sensible discussions and accept this progress which will ensure our survival on this planet. 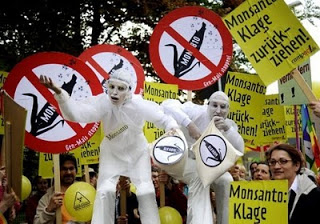 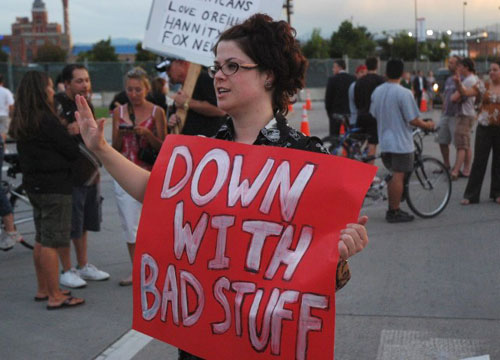