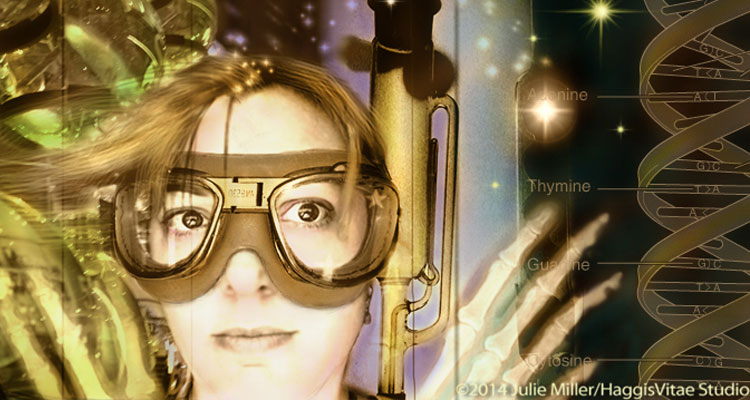 Big Science is a term used by scientists and historians of science to describe a series of changes in science which occurred in industrial nations during and after World War II, as scientific progress increasingly came to rely on large-scale projects usually funded by national governments or groups of governments. 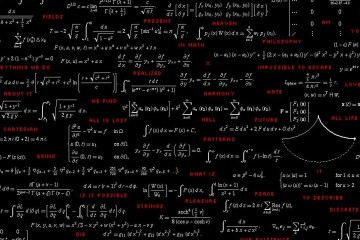 'All science is either physics or stamp collecting.' Rutherford, 1962... 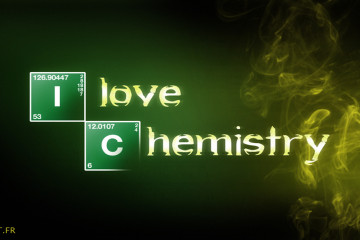 I do not know if I am mistaken, but it seems that one can obtain more truths, important to Humanity, from Chemistry than... 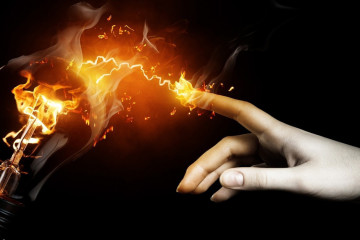 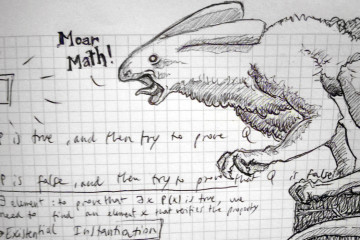 “Begin at the beginning," the King said, very gravely, "and go on till you come to the end: then stop.”  Alice in Wonde... 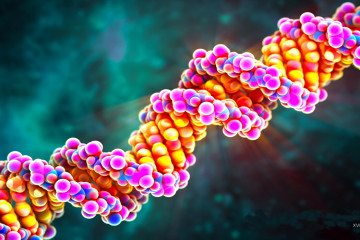 It is ironic that in the same year we celebrate the 50th anniversary of the discovery of DNA, some would have us ban... 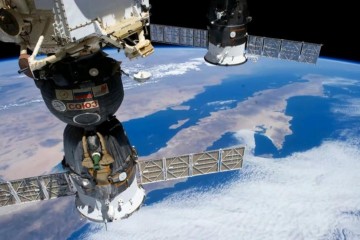 “From out there on the Moon, international politics look so petty. You want to grab a politician by the scruff of the ne...