When James Cameron produced the film ‘Avatar’, he filled the planet of Pandora with colourful plants that formed a communication network into which the Na’vi connected. His design was inspired by the biophosphorescence (glowing creatures) he saw whilst diving, but he might not have realised that research was soon to unveil some very similar features – but it’s not a plant. It’s fungi that connects with plants.

It falls short of telepathy or raising people from near death, but never-the-less, this fungi acheives something that wasn’t thought possible a while ago. Fungi is neither a plant or an animal, it’s a tricky character that has its own kingdom.

Who’d have thought the same stuff as mushrooms are made from would be so fascinating. But fungi is truly remarkable. Around 90% of plants have a mutually beneficial relationship with fungi. Fungi is a bit of a lad!

What we know is that the fungi doesn’t just connect, it regulates. It is able to take moisture and nutrients from a robust plant and transfer it to one that is low on nutrients. This is a form of homeostasis. Each tree can only regulate itself, but the network of fungi allows an entire forest to be equally nourished, even though some trees may be growing in poor soil. Clever eh?

The mycelium strands (pink) of the fungi, form a ‘mycorrhizal’ (symbiotic) network between the roots of plants which may play a role in transferring nutrients to where they are needed.

By forming a network around the roots of a plant, it naturally expands the volume of soil that the plant can absorb nutrients from. Plants greatly benefit from growing in fungi-rich environments as the following images show. Whilst modern farming techniques can capitalise on this by introducing fungi into soils around crops, ancient farmers must have known these benefits as many old customs involve scattering ‘old’ field soil onto the new field as a blessing. This would have spread the beneficial fungi into the new field. 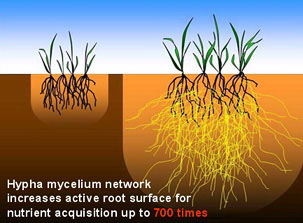 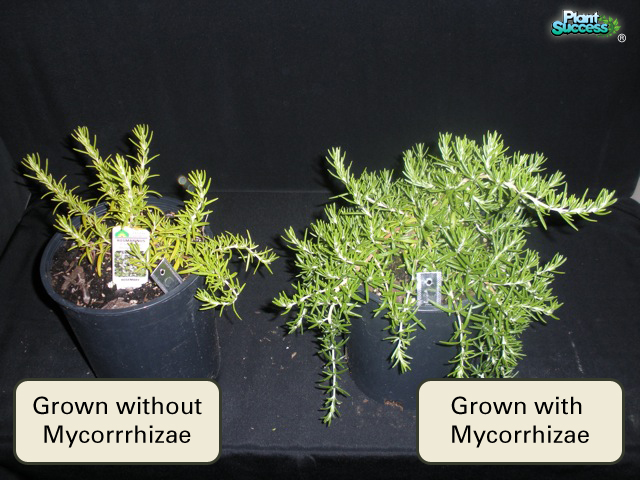 Biggest Living Organism in the World!

When fungi spreads…it REALLY spreads.  Some mycelium cover gigantic areas, but the biggest beast of all is A.solidipes of the genus Armillaria. Found in Oregon, US, it covers a mighty 9.6 square kilometers (3.7 square miles), and they suspect is up to 8,650 years old.  This makes it not only the largest living organism on the planet, but also the oldest.
Armillaria is commonly known as honey fungus and is an edible mushroom. Great if you’re a chef, not so good if you’re a conifer as Armillaria is a major cause of root rot in these trees across the US, Canada and Europe. Read more about fascinating fungi by clicking here. 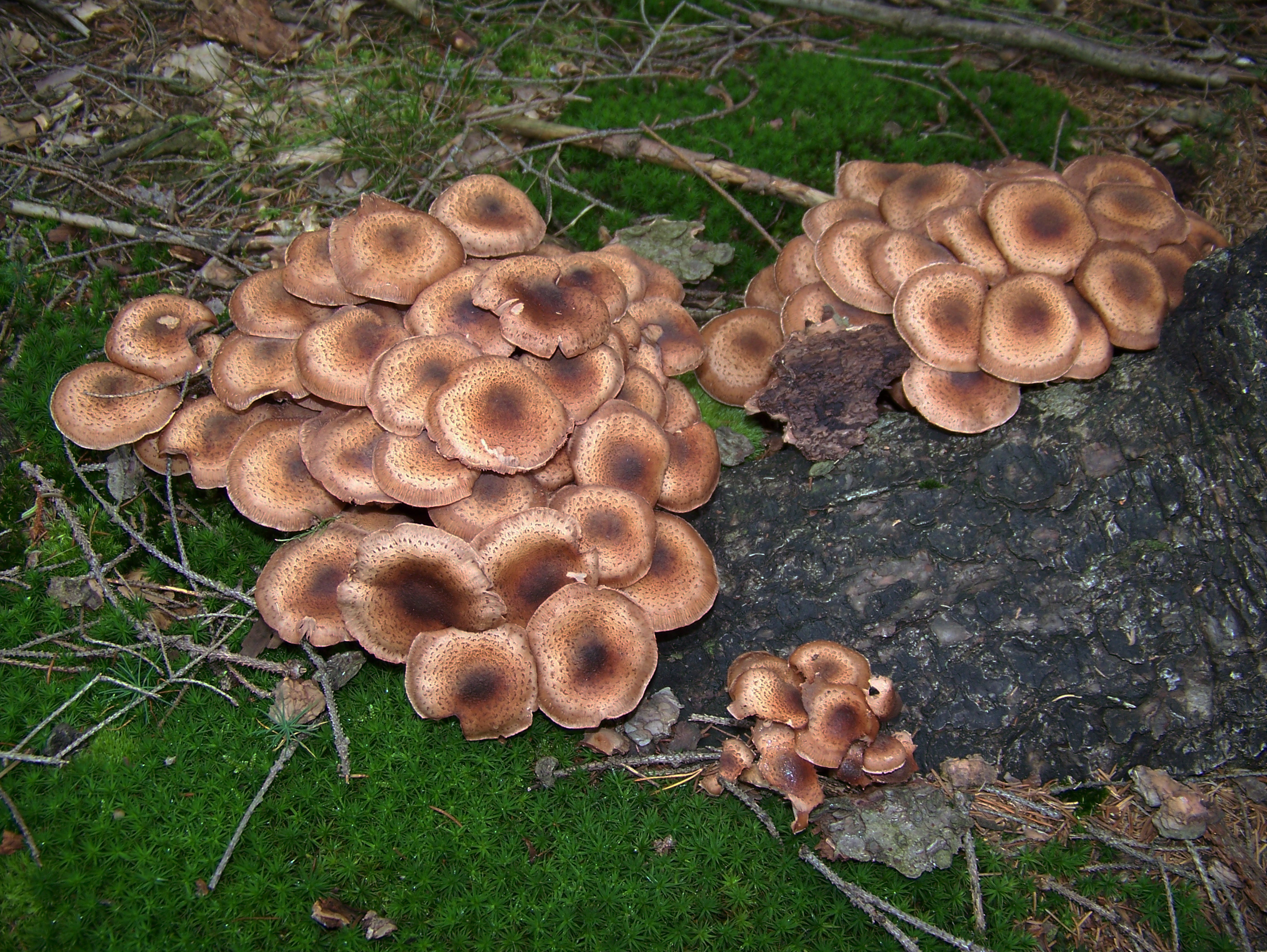