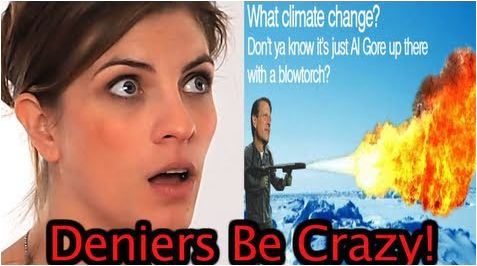 Climate change is hidiously complex and scientists are constantly collating data to fully understand and predict how our climate will change in the future.

Having said that, there is an awful lot that scientists DO know and can prove. Unfortunately, there are many who choose to ignore the science for various reasons. We’re guessing these include:

1.  Think they’re clever: Skeptics feel special because they believe they’re more intelligent than the general public and can see through stated facts. This arrogance is actually built upon insecurity; they try to puff themselves up to be something they are not. Most skeptics are generally just repeating other skeptics viewpoints and rarely check things out for themselves. How clever does this make them?

2. Political self preservation: Stating that climate change is not happening, or is not man-made, suits some people politically. Politicians have to stic 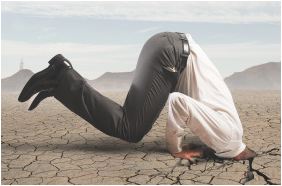 k to whatever their party believe in. The same goes for those working in organisations where there is a climate (ha ha!) of skeptism towards man-made climate change.

3. Self-interest: They either work for, or benefit in some way from the fossil fuel industries or those that produce most emmissions (gas, oil, electricity, mining, manufacturing). These organisations can afford, through media campaigns, to discredit the scientists involved, dispute their findings and create controversy by promoting claims that contradicted scientific research. 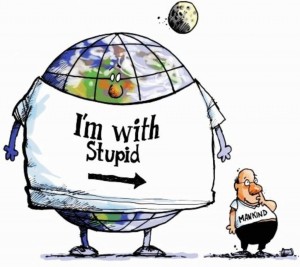 ards: They are frightened of change. Climate Change is scary. Like a child who keeps repeating ‘there’s no such things as ghosts’ when feeling scared in the dark, well, this is the Climate Change version of that. For some, this behaviour is easier than facing the reality of change.

5. Plonkers! Let’s face it, when nearly every scientist on the planet says something is real and has the evidence to prove it, you’d have to be a bit lacking in grey matter to disagree.

6. Fence Sitters: To be fair, there are some scientists who whilst they agree that climate change is happening and caused by man, they don’t agree with the data, or rather the methods used to collect the data – they believe the models are too simplistic. They also might not believe in the proposed remedies, or simply think we should just put our money towards more immediate issues, such as malaria, AIDS etc. 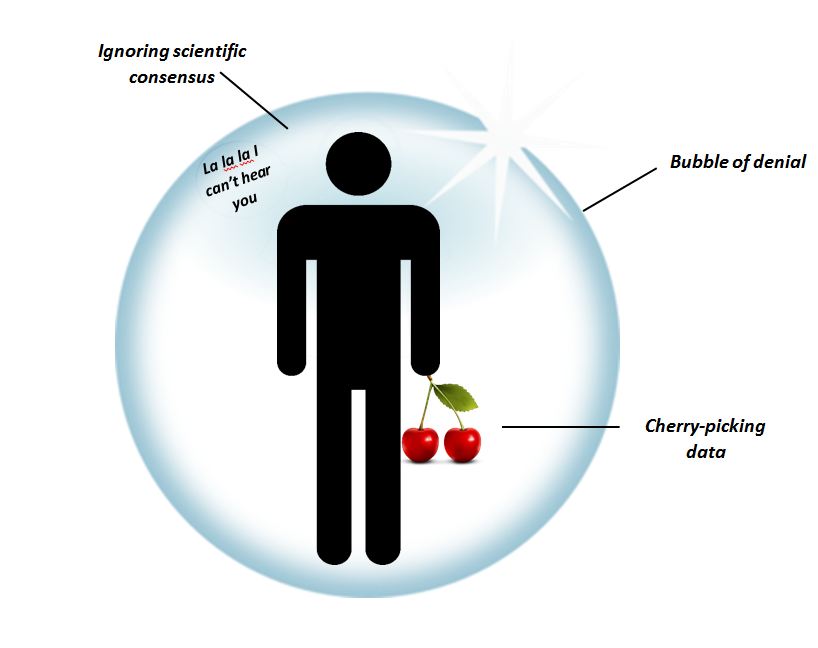 Known climate deniers….add your own to this; there’s lots of ’em out there. 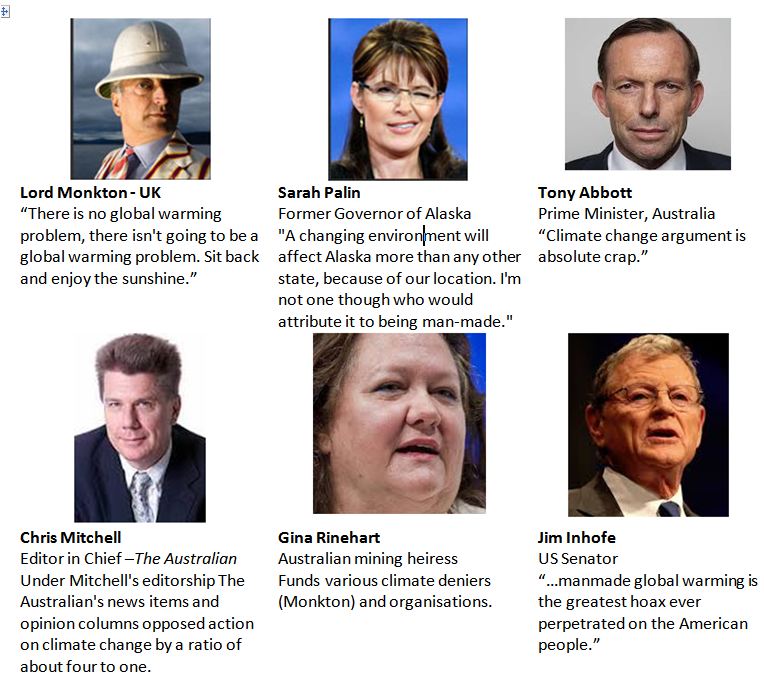