Ocean acidification is the result of increased greenhouse gas emissions into the atmosphere.

When we talk about climate change, pollution or the greenhouse effect, we tend to first look to the changes that our atmosphere and land will experience. But perhaps a bigger threat is brewing in our oceans.

Marine ecosystems are vulnerable to even the smallest changes and whilst a sturdy group of scientists and eco-activists are trying to draw our attention to these issues, to a certain extent, their cries are falling on deaf ears.

So is ocean acidification caused by the oceans becoming more acidic? Well, durrrr…..yes, of course. It’s all down to carbon dioxide – CO2.  The concentration of CO2 in our atmosphere is 30% higher than 150 years ago, which was around the time that man turned to burning whacking great amounts of coal, otherwise known as the ‘industrial revolution’. This is because we burn fossil fuels, like coal and oil, for our heating, transport and industries.

The oceans act like a big sponge and are great at absorbing gases through process called ‘the ocean carbon cycle’, CO2 gets into the sea water as it’s dissolvable. In fact of all the CO2 emitted into our atmosphere, 25% is absorbed by plants and trees, and another 25% is taken up by our oceans. Most of the remaining 50% remains in the atmosphere. So far, half of all the CO2 produced by man since the Industrial Revolution has been absorbed by our oceans.

When CO2 is combined with salt water it produces carbonic acid – H2CO3. Carbonic acid is essentially a solution of carbon dioxide…yup, a bit like Coke. It’s a weak acid made of two salts:
1. Carbonates – naturally occurs in caves, disolving limestone. Think of all the ‘use Coke to clean your car’ videos.

2. Bicarbonates. You’ll find calcium bicarbonate in many limestone features such as stalactites and stalagmites.

Interestingly, this process reduces the capacity of the ocean to absorb CO2. Good for our oceans…but not for our atmosphere or land plants as all this CO2 has to go somewhere.

All this extra carbon dioxide has caused an increase in PH of about 0.1 from pre-industrial levels. It’s estimated that by the end of this century, surface waters could be nearly 150% more acidic; a level not seen in over 20 million years.  Now 0.1 might sound much, but it represents a 30% increase in acidity at the oceansurface. Plus, our marine environments are incredibly sensitive. This process and state is called ocean acidification. 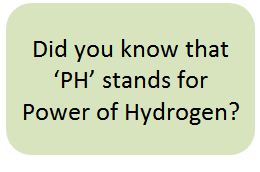 This process lowers the pH (increases acidity) and therefore affects the marine organisms that need calcium-carbonate to make their shells and skeletons. this is because this chemical reaction ‘uses up’ the calcium carbonate…which is bad news for  these types of marine life (e.g: coral and shellfish) who may no longer be able to form shells to protect them. Already marine biologists are finding that some marine species are not able to properly grow shells.

Sea urchins are needed by coral to clean them of algae growths, but biologists are finding many have mis-shapen shells and spines and are growing too slowly. Pteropods are teeny marine snails known as the potato chips of the sea – this is because everything eats them. But their thin shells will disolve and all marine life dependant on eating them, will crash. 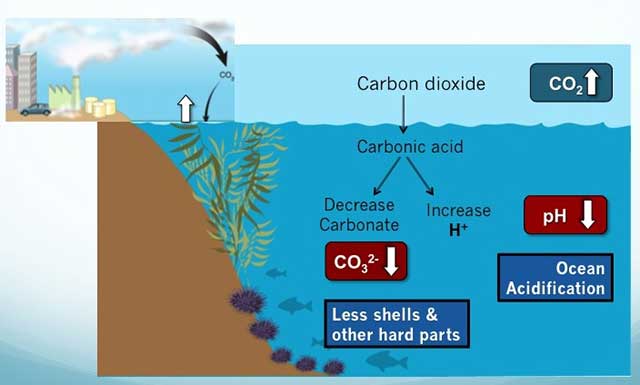 Marine life is affected in other ways –

Right now coral is particularly at risk. The Australian Great Barrier Reef may be completely destroyed by 2050 due in part to ocean acidification. This is because acidic conditions reduce the growth rate of coral and this significantly impacts the coral as it needs to continually grow to combat ‘bioerosion’ from reef-dwelling critters that constantly break apart pieces of coral for food or habitat construction, so the coral have to grow quickly to counteract this. 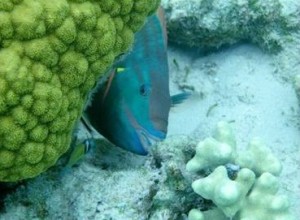 An increase in acidity means that new coral formed is weaker and will not survive in harsh conditions. This leads to a decrease in biodiversity, where only the hardier coral species will survive. Biodiversity is a term you’ll often hear thrown around when talking about conservation. Nature is a delicate balance and it’s important to protect our natural environments so that balance can be maintained. Removing just one species can have dire results for dozens that may rely on it.