What’s in the name?

It’s a bit like Shrek, just as the word ‘ogre’ had villagers running for their pitchforks, the word ‘GM’ has normally sane people making placards and burning crops. Sooooo……..let’s all take a deep breath, hold hands, breathe out, and let’s 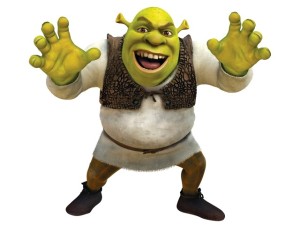 start from the beginning. First, lets clear up the name bit.

Genetic modification (GM), genetic manipulation (GM) and genetic engineering (GE) are basically the same thing.  Mostly, you’ll hear people talking about ‘GM’ in a very negative way. This is because it’s new, some would say it’s ‘unatural’. But these same people wouldn’t refuse to take antibiotics because they’re ‘unatural’. So why has GM got such a bad reputation? 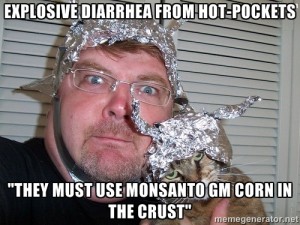 Probably because if you’ve an infection, you’d be foolish not to take an antibiotic which would cure the infection,  and you only have to take them until you’re well. But we eat food all the time, we don’t have a choice not to. A lot of advertising dollars go into making us desire fresh and natural food, so many people worry that we’re tampering with something we should leave alone, even though we eat processed crud that’s been irradiated by x-rays.

There’s also a lot of people with time on their hands, yet can’t be bothered to check out the facts. Instead they choose to spread the very blinkered beliefs of those not qualified to give legitimate explanations. The fact that the research is being done by scary scientists in lab coats, who either work for the government or big corporations…well, it must be a conspiracy….(sigh).

Intially GM presented an ethical dilemma, but we’ve moved past that now into simply looking at whether GM is safe, because the benefits GM can bring to a world whose population is about to outgrow its resources, are many. 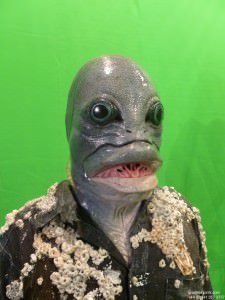 GM is simply the use of modern biotechnology techniques to change the genes of an organism, such as a plant or animal, hence GMO ‘genetically modified organism’. This may involve the introduction of new DNA into their genome using genetic engineering. We’ve been genetically modifying our food for thousands of years, dating back to the Babylonians and Sumerians through selective breeding. Organisms which produced a higher quality and quantity were bred together to produce offspring with more favourable characteristics.

The difference is that now we can select DNA from a different type of organism to insert into the gene. This isn’t quite as scary as it sounds when you consider that humans have 85% of the same DNA as a Zebra fish. All organisms have quite a lot of the same DNA, we are only changing tiny bits of it.

Organisms are engineered for resistance to pathogens, herbicidal properties and increased nutritional properties. This is usually done by adding one or more genes to a plant’s genome using genetic engineering techniques (cloning), or gene subtraction (genes are removed or inactivated). 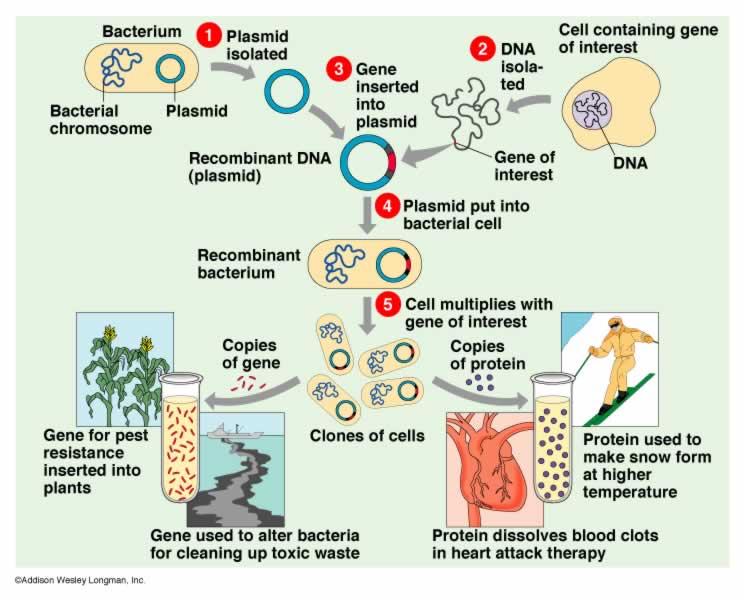 The first commercial sale of GM food was in 1994 with the ‘Flavr Savr’, a tomato with a fancy name that could have its ripening delayed.

Today, around 60-70% of processed foods sold in the U.S have genetically modified ingredients. The most common GM foods are soybeans, maize, cotton and grapeseed oil. GM livestock have been experimentally developed, but none are currently available on the market.

Traditional breeding of plants and animals aims to tailor the plant or animal for a certain application. For example, a new crop variety might be bred that is more drought tolerant or resistant to a certain disease.

The process of traditional breeding involves finding individuals with favourable traits and crossing them with each other – with the aim that the progeny of the cross will have the favourable traits from both parents. In reality the progeny will have a mix of traits, both good and bad from their parents, and it takes a number of breeding cycles to eliminate the negative traits and build on the positive.

GM breeding is used because it can radically and quickly change the traits of a plant or animal in ways not possible through traditional breeding techniques.  For example, insect resistant GM cotton uses a gene from a naturally occurring soil bacterium known to repel or kill a particular type of caterpillar that eats cotton plants. By inserting the Bt bacteria gene into cotton plants, they provide them with built-in insect protection. The use of insect resistant GM cotton has reduced pesticide use over 80 per cent in Australia. 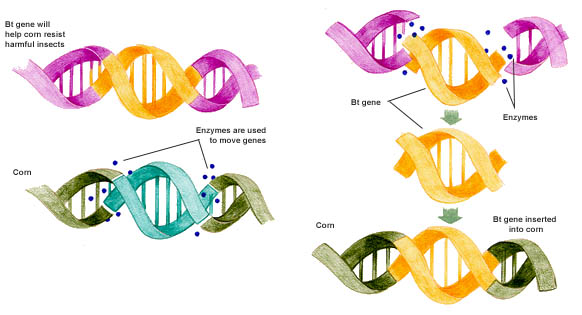 However, GM does not necessarily mean that a gene from another organism has to be used to create the GMO. GM can mean that the organism’s own genes are changed.

For example, gene silencing turns down the activity of certain genes already within an organism, such as in oilseed crops where it is being used to turn down the production of unhealthy oils, or the Flavr Savr tomato. GM is also used for purely research purposes, for example, to discover genes. 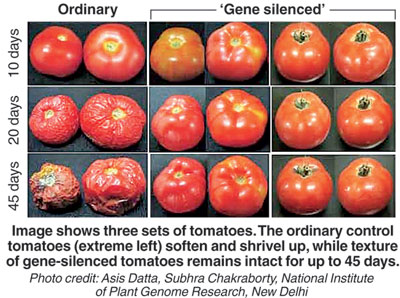 Gene ‘silencing’ or switching off a specific gene